Synopsis: On the eve of the United States’ invasion of Baghdad in 2003, an Iraqi museum curator plots to save treasured antiquities from destruction—including the statue of ancient mother goddess Inana. Fleeing to London with his young, mysterious bride, he makes a life-altering deal to ensure the statue’s preservation. Against this background of international and personal intrigue, the couple’s poignant and beautiful love story opens a window of hope and healing.

“As leads, Troy and Asdou get assistance from the charming Behzad Dabu and the haunting Arya Daire, both of whom gave fine performances in Victory Gardens’ production of “Samsara” earlier this year.” “One does not have to go far to find theater that more adequately reflects our state of emotional impulse. As it turns out, there is much to learn if we let those so accustomed to obstruction speak their piece.”

“Richly mined by Kimberly Senior.”  “Terse and vibrant flashbacks introduce us to Yasin’s first wife Hama (Arya Daire, passionately present).”  “Apart from the prevention of plunder and the intrigue of disappearing idols, Lowe’s love story captivates our curiosity.” “As with many plays from TimeLine Theatre, this is valuable make-believe, reminding us that there are kindred souls among our supposed enemies.”

“[Troy and Asdou] are accompanied by an outstanding group in Behzad Dabu, Anish Jethmalani, Arya Daire, Frank Sawa, and Michael B. Woods. Those five, mostly utilized in the flashback moments, simultaneously bring the levity needed for a story driving for a happy ending as well as the weight needed for a story that contains a potential for death and destruction.“ „outstanding performances“ 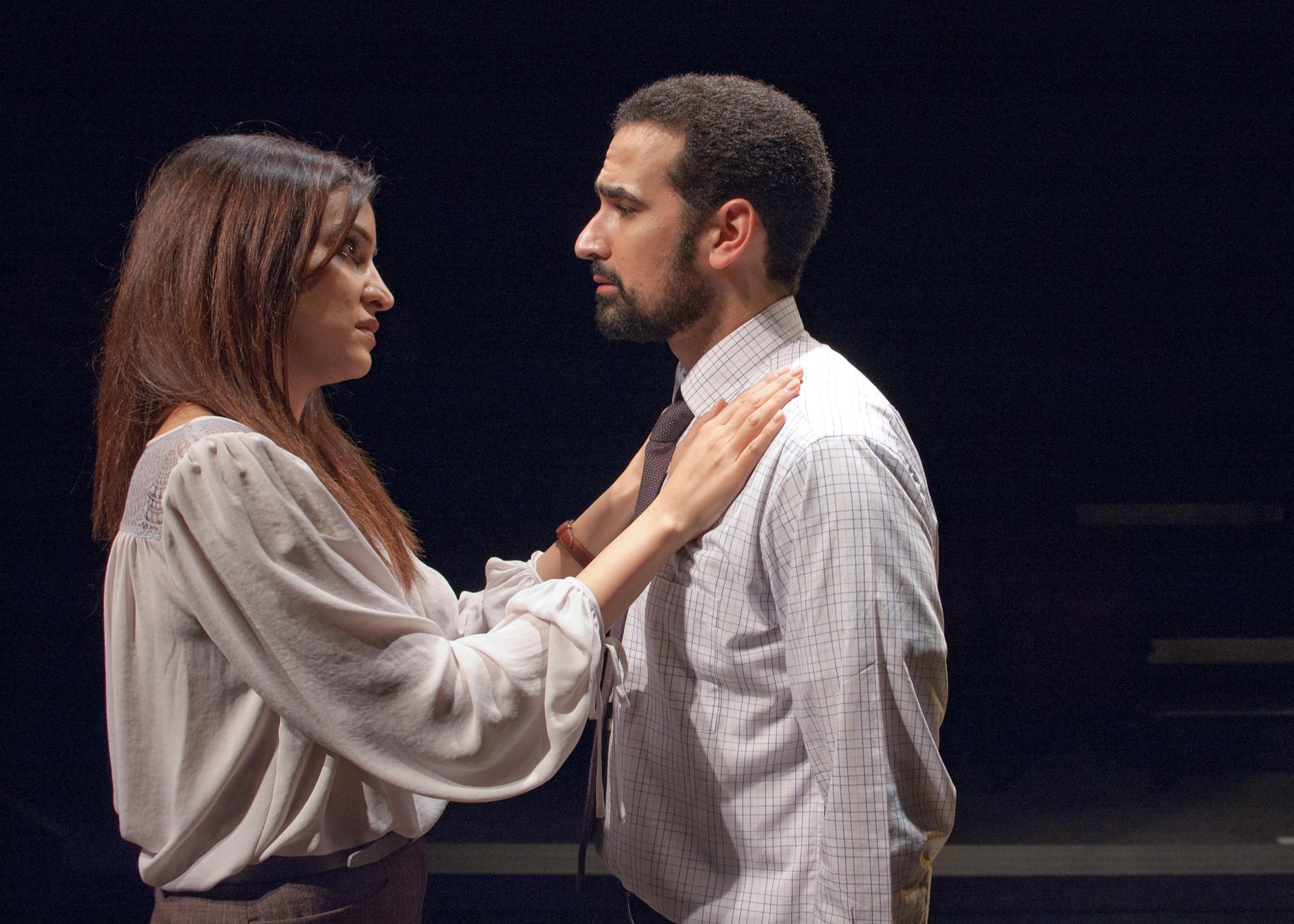 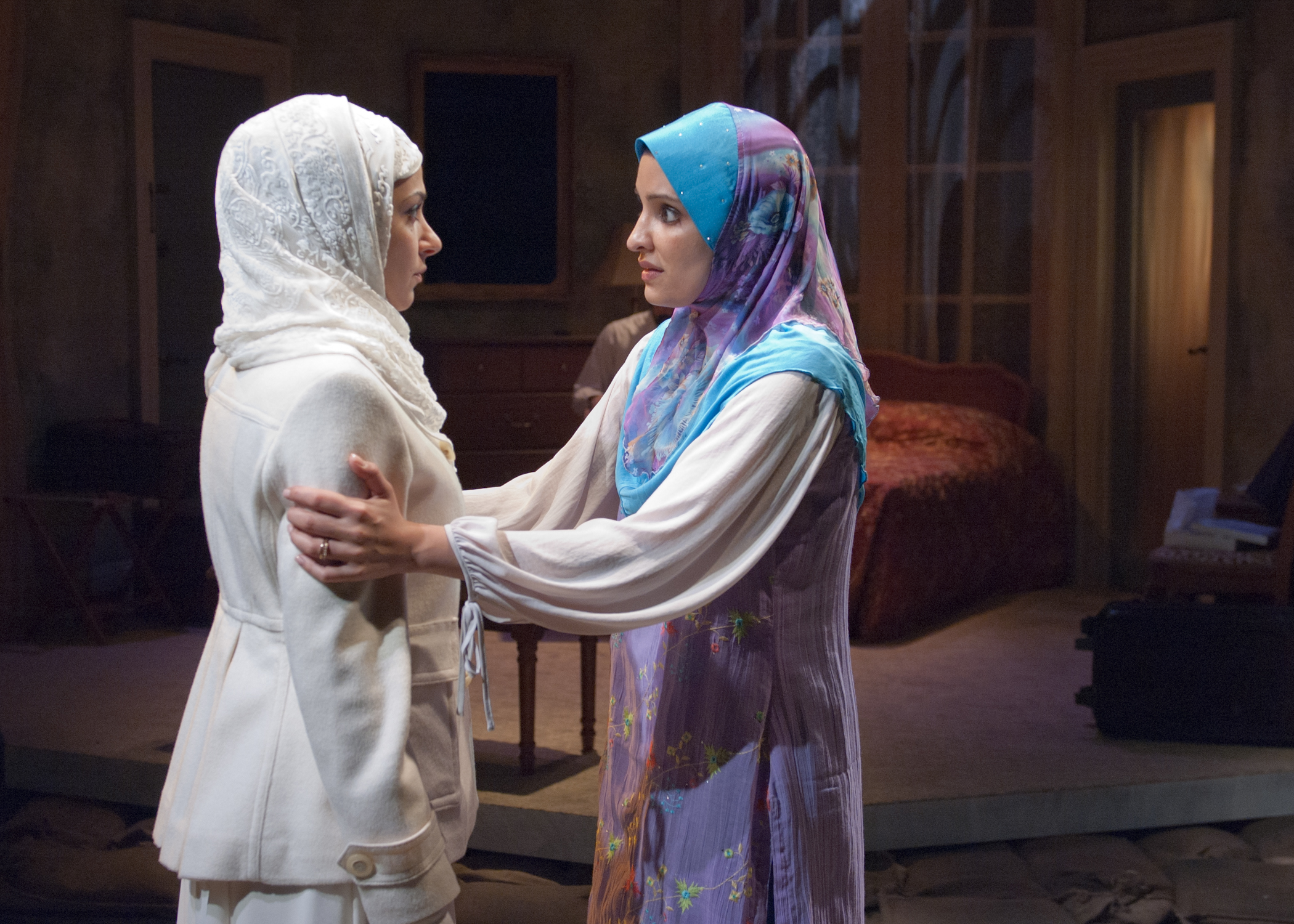